Born in England, raised in Canada and now living in the U.S., the passports have really come in handy. From reuniting bands around the world to hosting three-hour morning shows to reporting live from red carpets, this is how it all stacks up thus far... 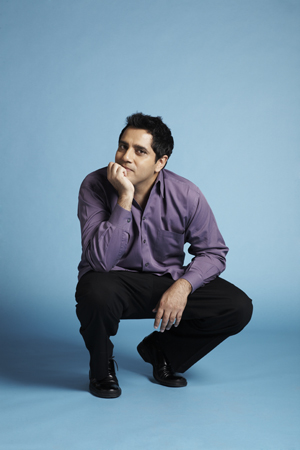 HOST - CTV Vancouver (CTV) - [Vancouver]
CTV Morning Live
A three and a half hour morning show weekdays from 5:30 to 9 AM.

CORRESPONDENT - TalkTV (CTV) - [Toronto/Vancouver]
The Chatroom
Weekly contributor, via satellite, of news and current events from the West Coast for TalkTV’s flagship show.